I am really into the look of Folk art at the moment, here is a recent design where I used Folk Art for a reference point. 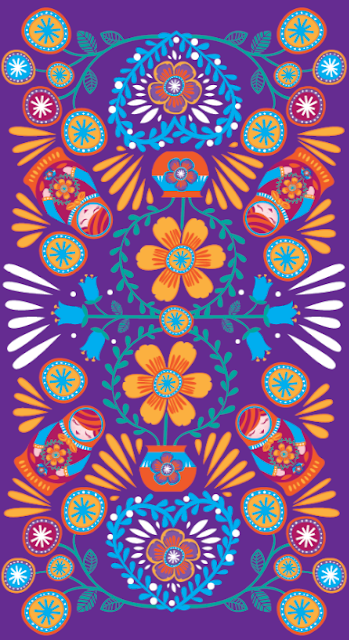 Wow! today has been pretty crazy (in a monotonous kind of way) I have been battling with Microsoft Excel, working towards producing a database for our web-site. Eventually the client log-in area will have a search facility making it easier to find specific designs. Therefor, lots of key wording has been taking place today! I still have a long way to go......... I can't wait to pass it all over to my friend Kelvin (a web developer) to make it work.

I decided to have a break from it this evening to work on some surface pattern - here's what happened.. 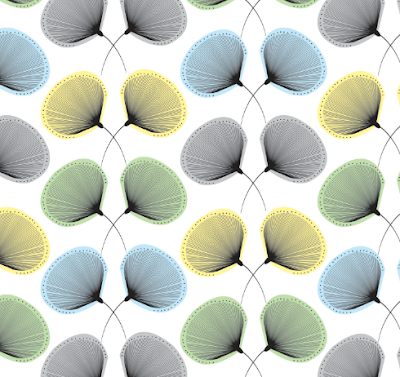 This is my entry for this weeks Illustration Friday - the theme is 'rescue'. 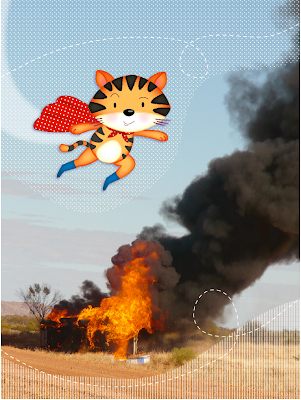 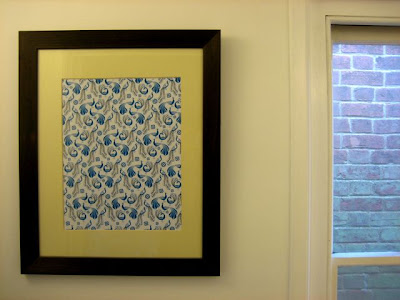 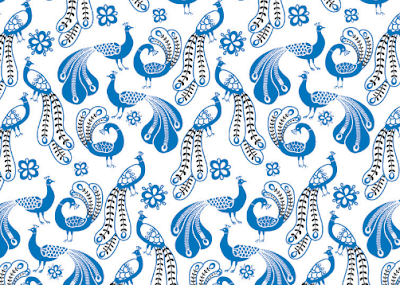 This is one of my surface patterns framed up - at present it decorates the white walls in our hallway along with a couple of Lloyd's paintings. Im really keen to get into wall art at the moment, infact I have been working on a design over the past couple of days. I will post it up when it's complete!
Posted by Sarah Wade at 16:12 12 comments: 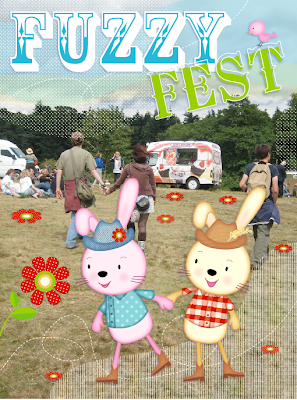 I have used photographic elements in my illustrations for a while now, but I very rarely work straight on top of a photo. I thought I would have a play around with the idea after visiting a few blogs where I had seen the technique in use.

This is a photo that I took the year before last at Latitude music festival in Suffolk. It was quite an overcast day, but I have tried to brighten the scene with some fun characters.
Posted by Sarah Wade at 13:52 3 comments:

The Exciting World of Pattern

After weeks of waiting The Exciting World of Pattern is finally available to purchase on Amazon !

I have 5 designs featured in the book. Here are some quick snaps of the selected designs! 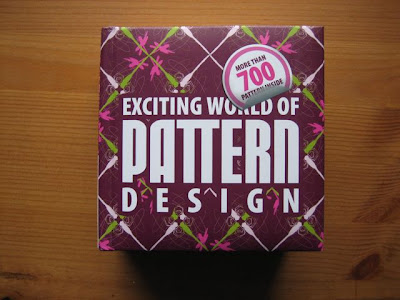 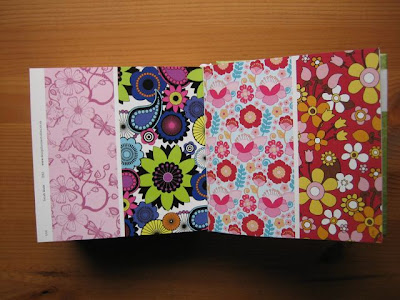 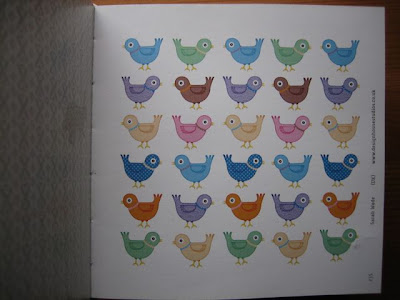 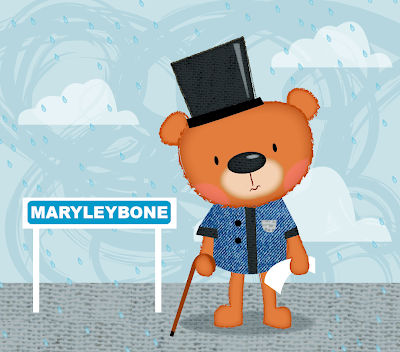 Here is my entry for this week's Illustration Friday. The theme is 'Expired'.
Posted by Sarah Wade at 09:25 9 comments: 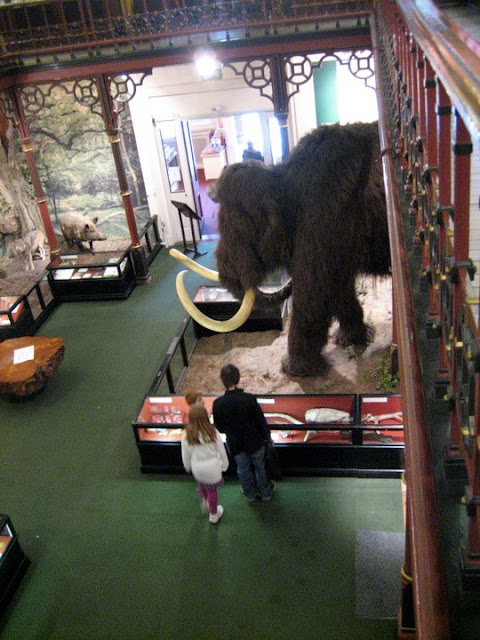 The beasts at Ipswich Museum
Posted by Sarah Wade at 05:00 1 comment:

We visited Ipswich Museum yesterday, it's the second time I have been now and I love it. It really is one of Ipswich's hidden gems. When walking through the entrance you are instantly greeted by a giant woolly mammoth, and a stuffed giraffe.....
Here are some pics of an Exotic Bird Terrarium. 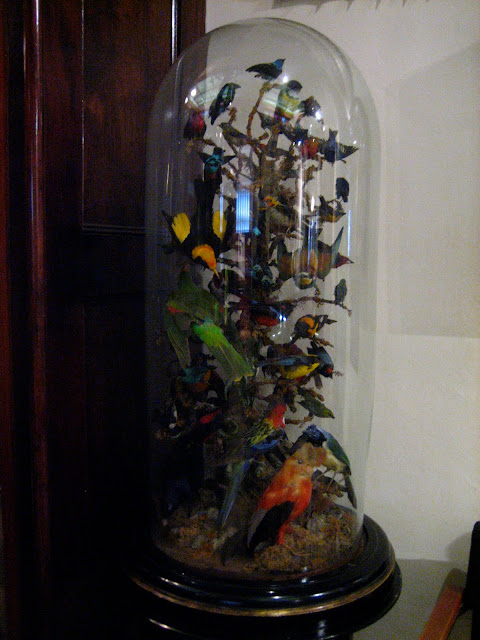 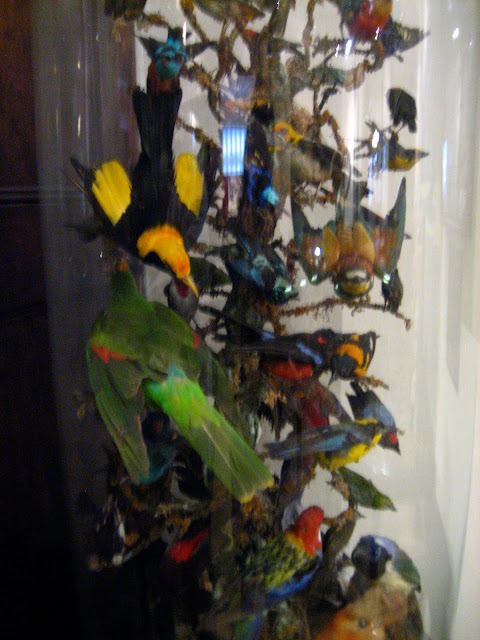 Here is a bit of inspiration for designer folk. I have been after some funky lampshades for our living room for a couple of weeks now. I came across these at Hunky Dory Home . I love the retro green floral pattern. 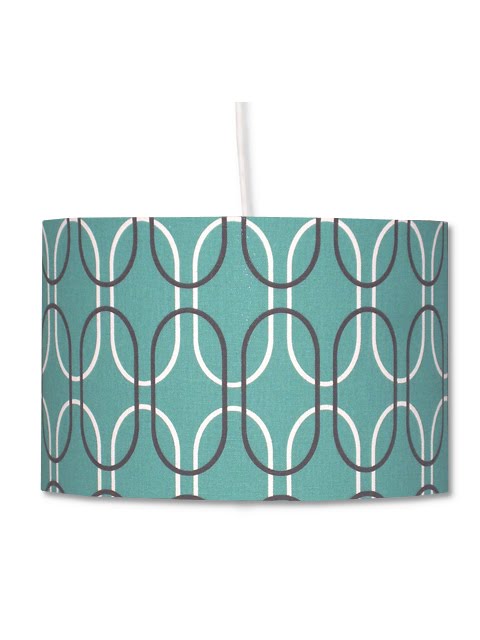 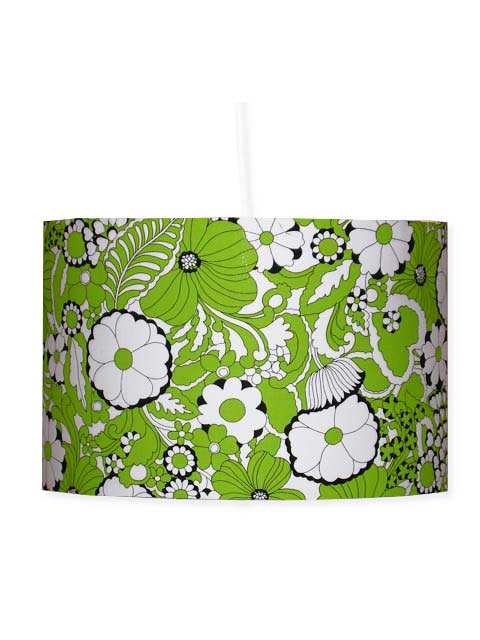 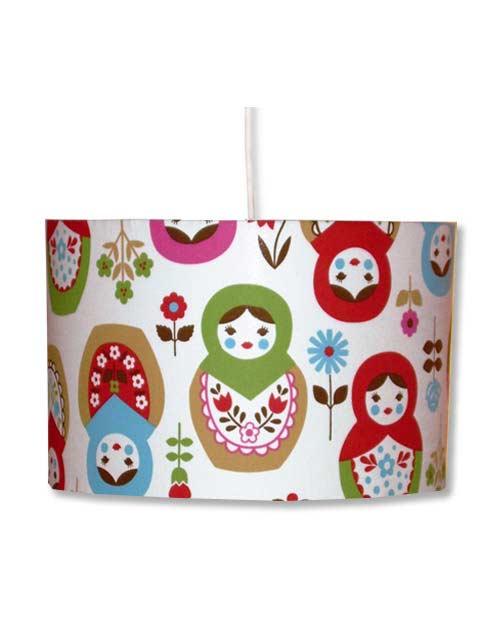 Topshop in the Middle East!! 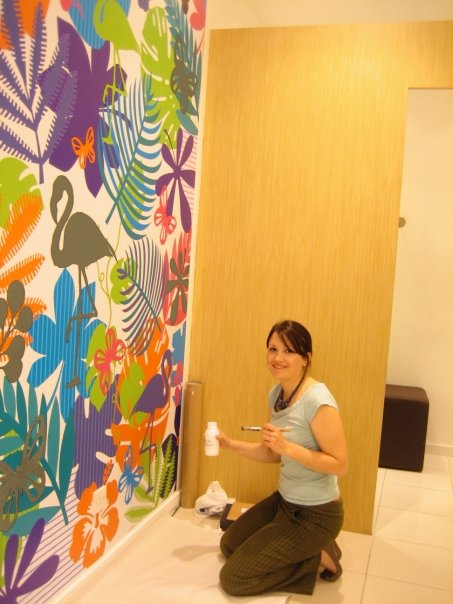 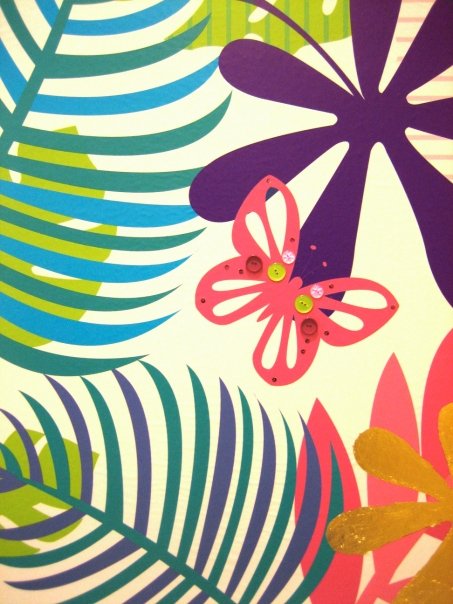 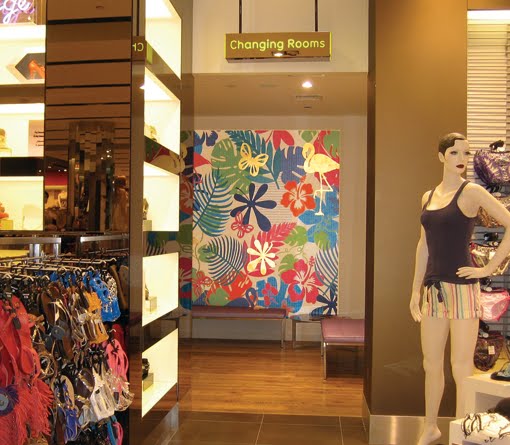 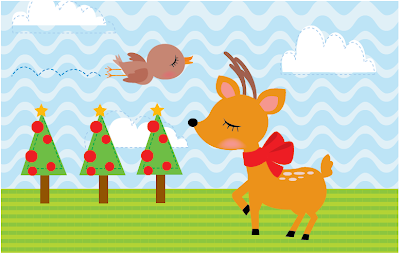 I found this design in my recycling bin - not sure how it got there but thought it was worth a post. A couple of Xmas characters I worked up when experimenting with a new style. I quite like the shut eye look at the moment!
Posted by Sarah Wade at 14:32 No comments:

Russian Dolls! They are everywhere! big ones, fat ones small ones, tall ones....

Ok so here goes.....my first ever blog post ... well actually my forth ever blog post, after a number of failed blogging attempts in the past, but this time it's for real!


I thought I would get the ball rolling with some Russian Dolls. A good old favorite of mine that seem to pop up on a regular basis in my own work and that of others.


I designed this one a couple of days ago... 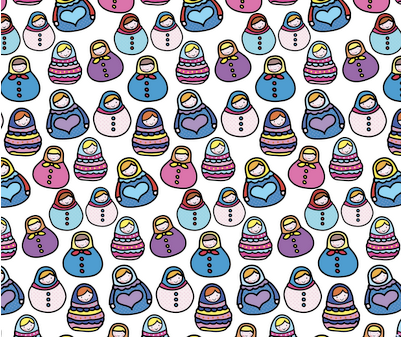 Sarah Wade
I am a freelance designer and illustrator working in the East of England. I currently work alongside my partner Lloyd Evans at "Design House Studios" based in Ipswich (UK) Pattern and children's book illustration are my main areas of interest. Please browse my blog to see my latest work, and to read about the things that make my design brain tick!

© Sarah Wade 2010
All images, graphics and relevant content of this web-site are protected by intellectual property laws and may not be reproduced or appropriated in any way without written permission of the owner. 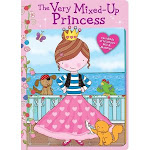 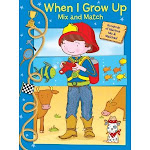 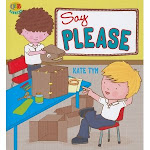 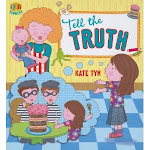 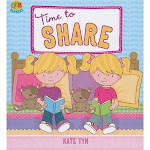 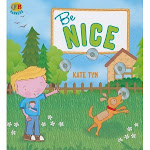 Sarah Wade as featured in 'The Exciting World of Pattern" 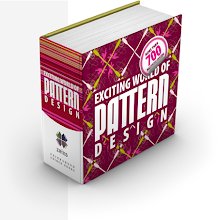 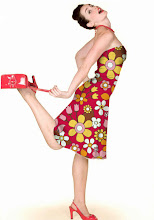 Lloyd Evans is the other member of Design House Studios. Click the image above to visit his blog.